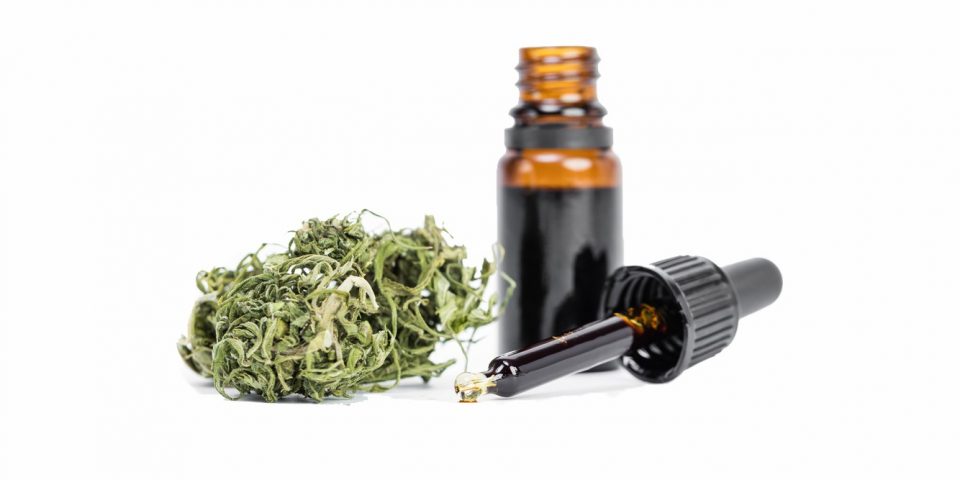 Cannabis: the next treatment for epilepsy?

There are medications that effectively control seizures in about 70% of people. But 30% of people do not respond to drugs and have drug-resistant epilepsy.

In addition to increased mortality rates, those with drug-resistant epilepsy report having a lower quality of life and struggles with isolation, loss or lack of employment and independence, cognitive and memory impairments, and depression. Children with epilepsy have a higher relative risk of intellectual disabilities, learning disabilities, and emotional and nervous difficulties.

The initial treatment for seizures in epilepsy is medication. About 30% of individuals will be drug-resistant, which means that their seizures do not stop after trying two medications. Once an individual requires a third medication to treat seizures, the chance of becoming seizure-free is less than 3%. This is why neurologists and scientists strive to develop better anti-seizure medications. Promising research is currently underway regarding Cannabidiol (CBD), a major component found in the Cannabis/Marijuana plant.

THC is primarily responsible for the psychoactive properties (i.e. having a significant effect on the mental state), while CBD appears to have anti-seizure properties. The ideal treatment would be a plant that contains high CBD and low THC.

Does CBD reduce seizures in epilepsy?

CBD was shown to reduce seizures in animals (1, 2), which led to further investigations using CBD in humans with epilepsy. In one study, researchers tested the effect of oral CBD in patients with drug-resistant epilepsy (3). Convulsive seizures (i.e. seizures which appear as body shaking) were reduced by 50%. Other studies with CBD have also demonstrated similar effects in other types of epilepsy, such as Dravet syndrome (4, 5).

Can CBD be used with other anti-seizure medications?

Using CBD to reduce seizures is not straight-forward, despite what many mainstream providers may claim. The use of CBD requires guidance by an expert to determine the correct dose, and any interactions with other medications.

CBD has been shown to increase blood levels of the following anti-seizure medications (6):

It is strongly recommended that patients discuss starting CBD with their neurologists before using it to treat their epilepsy.

Are there any adverse effects associated with using CBD?

Adverse effects associated with CBD treatment were primarily observed to be more physical than behavioral in nature. Main side effects included:

Researchers also observed that patients who were taking higher doses of CBD per day were more likely to report diarrhea or related side-effects, including weight loss (3). However, most adverse effects were mild and lasted for only a brief period of time.

Overall, research into the effectiveness, safety, and side effects of CBD has made significant headway, but there is still more work to be done. As the medical community continues to explore CBD as a treatment for epilepsy, the potential for it to be our next treatment for epilepsy seems promising.